Best apps to read manga for iOS and Android

In addition to reading manga on websites, fans of the manga have another option to enjoy their hobby: Read manga, manhwa, and manhua on apps. 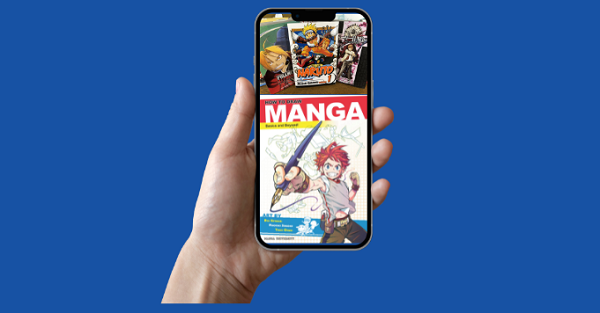 For anime and manga fans, Crunchyroll is surely a big name. It’s a well-known subscription-based app with a great deal of manga offerings that are all licensed and from official publishers.

All content on the app comes with high-quality images and the true convenience of reading.

Users can read some manga chapters on Crunchyroll for free. But in order to enjoy all the chapters, it’s required to have a Crunchyroll Manga Premium account. (You can visit its Crunchyroll website to subscribe.) 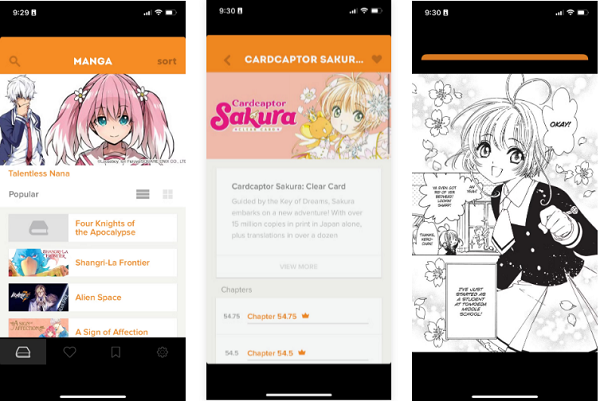 Manga Plus is also one of great apps to read manga you should look into. It provides users with an enormous amount of manga to read at any time. More importantly, the app offers an official service that is free to use and has practically every Shonen Jump title we can think of. Whether you are a big fan of Jujutsu Kaisen, Naruto, My Hero Academia, or Dragon Ball, it’s easy to find all the chapters on Manga Plus.

In fact, the Manga Plus website is also one of the best websites to read manga free online. That means you can experience the service even without downloading and installing the app. 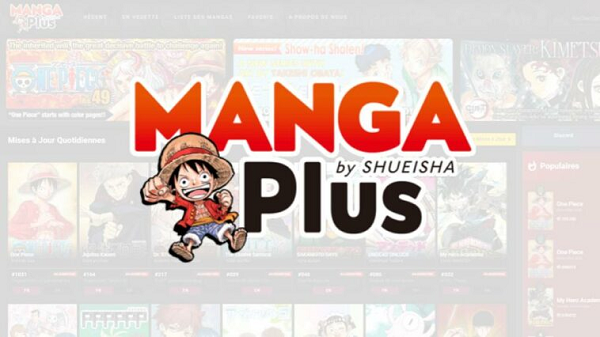 With the WebComics app, you can find a wide range of unique manga titles. The app has lots of manga creators from across the world. And if you've ever wanted to publish your own manga or comics, then the WebComics library can be a good place to share your content.

Here, it’s easy to find manga and comics in every kind of genre, from real-life horror stories to action series as well as best manga to read. And the best part is that you can connect and communicate with thousands of other manga fans worldwide. 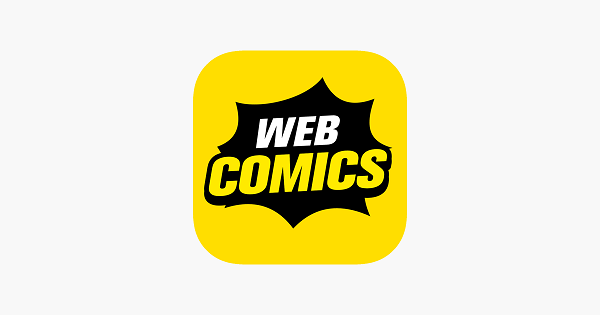 If you want a smooth manga reading experience, free chapters, and a vast library of the best and most recent comics, the VIZ Manga app might be your great choice.

On VIZ Manga, there are tons of manga genres and titles that you can choose from.

One of the best parts about VIZ is that it provides free access to the newest chapters of the Shonen Jump series. App users can enjoy the most recent chapters of Dragon Ball Super, Boruto, and other series for free. To read the further chapters, however, you must subscribe to VIZ Manga. 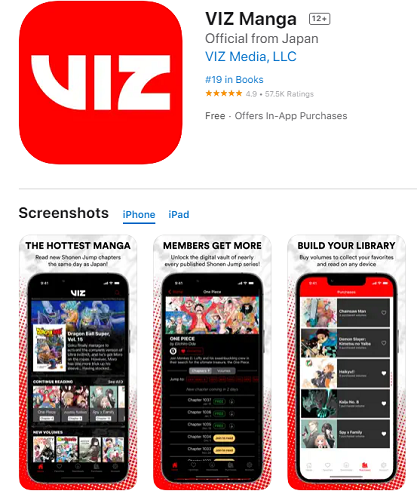 It is one of the best manga reader apps available, with a good selection of titles to choose from. Of course, some of the biggest manga titles right now, like Attack on Titan, can be all found on Mangamo.

One more thing is that this is a quite straightforward app: users download it, pay a subscription, and use the app. With the subscription, users will have unlimited access to everything without any limits. New chapters are also added every day.

But if you aren’t sure if you really want to subscribe or not, you can read one chapter for free for 24 hours. 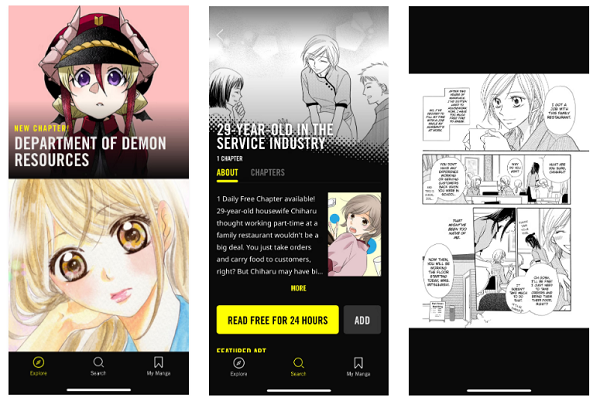 Other manga reader apps to try

There are, of course, still many good apps to read manga online available out there. Want to know some other names? Here are more options for you to consider:

These are some of the best apps to read manga and comics, compiled by Geeks Nation. Have you tried any of them? Which one do you think is the best? Please let us know by leaving your comment down below here.