9 of The Very Best Anime Movies Ever

Anime has quickly become one of the world’s most popular film and movie genres, and every year sees a flood of new releases from studios around the globe.

So, what are the best anime movies of all time? Which anime is most worth watching?

Geeks Nation has compiled a list of ten of the greatest anime movies and shows of all time; take a look now. Well, if you are a big fan of anime, all of the big names below must be familiar to you. 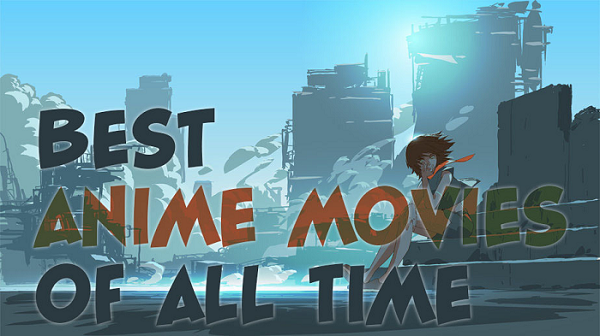 Best anime movies ever to watch in 2022

Speaking of the best anime movies, Spirited Away must be one of the all-time favorites of many fans. The movie was released in 2001, and up until now it’s been the masterpiece of Studio Ghibli and Hayao Miyazaki.

Spirited Away tells the unforgettable tale of a 10-year-old girl, Chihiro, who enters a spirit world named Kami. Chihiro’s parents are turned into pigs after wandering into what they think is an abandoned theme park.

However, it turns out to be, well, a bathhouse for spirits, and Chihiro will have to work for the witch who runs it if she wants her parents to return to human form. With the help of a lot of different new friends, she comes up with a plan to save her parents and get back to the world of humans. 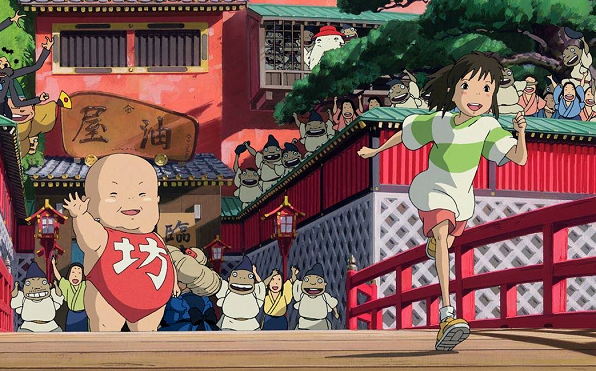 Akira was first created as a manga by Katsuhiro Otomo, and the year 1988 marked its anime film adaptation.

The setting is Neo Tokyo in the year 2019, a neon-metropolis springing up after the previous city was heavily destroyed in a devastating explosion.

The two main characters of the film are Shotaro Kaneda, a young biker gang member, and his childhood friend, Tetsuo Shima. The plot begins with Tetsuo gaining superhuman abilities following a motorcycle accident, and his friends have to prevent him from causing another disaster. 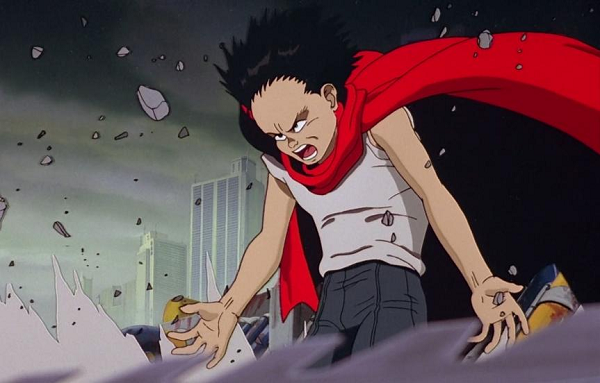 Your Name is considered one of the best anime movies directed by Makoto Shinkai. This anime was released in 2016 and has achieved recognition domestically and worldwide.

The story focuses on two main characters: Taki Tachibana, who lives in the city of Tokyo, and Mitsuha Miyamizu, who lives in the countryside. One day, they realize that their bodies are switched, and this keeps happening from time to time. As the strange situation goes on throughout the film, Taki and Mitsuha learn more and more about each other. 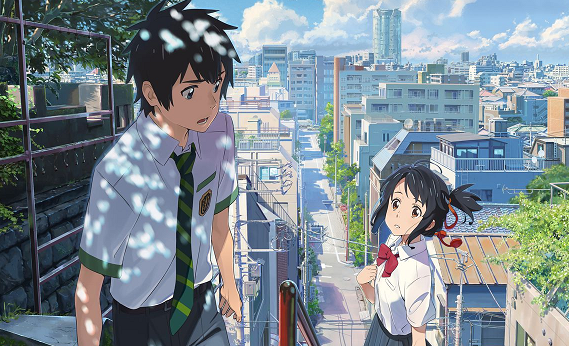 My Neighbor Totoro, directed by Hayao Miyazaki, came out in theaters in 1988. It’s one of the most popular anime movies from Studio Ghibli among families around the world.

My Neighbor Totoro’s setting is Tokorozawa in Saitama Prefecture in the 1950s. In the film, two sisters, Satsuki and Mei, and their father have recently relocated to the countryside. Their new house is drafty and old, but it is close to the hospital where their mother is being treated. Totoro becomes the girls' guardian after they encounter him in a neighboring jungle. 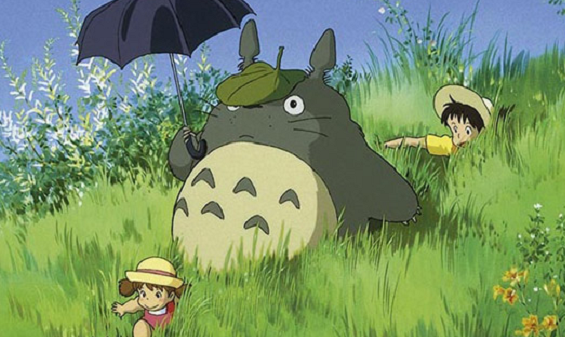 Princess Mononoke was released in 1997 and quickly became the No. 1 movie at the domestic box office at that time.

Set in Japan during the Muromachi era, the story is about a woman named San who was raised by wolves and a prince named Ashitaka whose cursed arm is killing him slowly. The unlikely pair then works together to keep an impending war between the angry forest gods and humans from happening. 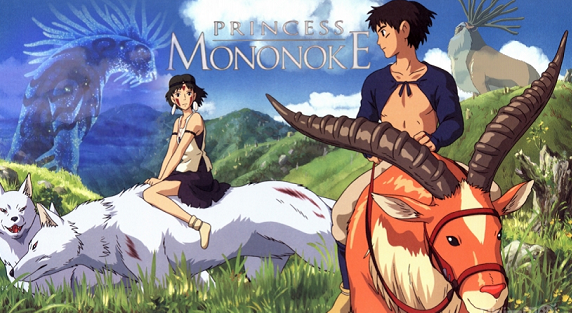 6. Grave of the Fireflies

The next one on this list of the best anime movies is Grave of the Fireflies. The film, a Studio Ghibli production directed by Isao Takahata, tells the heartbreaking story of two orphaned siblings, Seita and Satsuko, clinging to life during the last days of WWII.

Grave of the Fireflies is often mentioned as one of the best movies ever made about wartime. 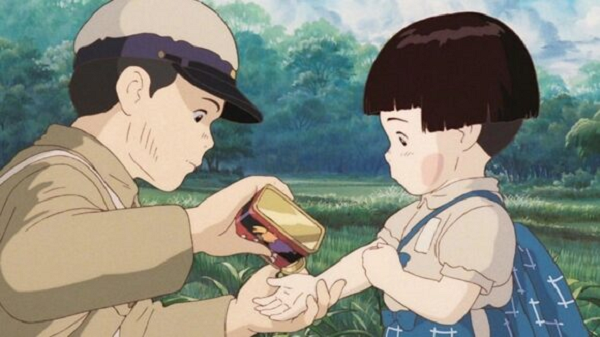 7. Ghost in the Shell

Based on the manga series of the same name written by Masamune Shiro, Ghost in the Shell was directed by Mamoru Oshii, one of the most renowned anime directors in Japan.

The movie takes place in the year 2029, when science and technology are very advanced. It is about a cyborg agent named Motoko Kusanagi, also known as the Major, who is looking for a mysterious hacker called the Puppet Master. 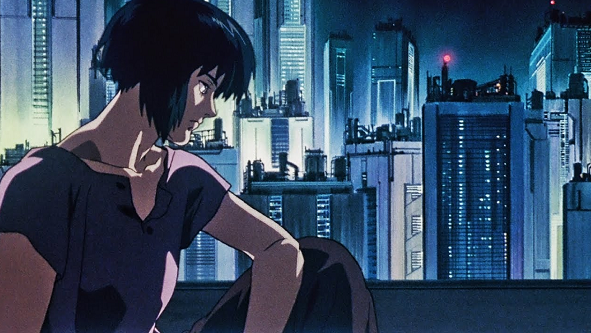 The Demon Slayer series takes place in the Taisho era. It's about Tanjiro Kamado and his journey as a demon slayer, as well as the efforts to preserve and restore his sister Nezuko's humanity after the Demon King turned her into a demon.

And in this animated movie, Tanjiro Kamado and his comrades investigate a train where 40 people have mysteriously vanished. To save all the train passengers, they have to fight against powerful demons, including the Twelve Kizuki. 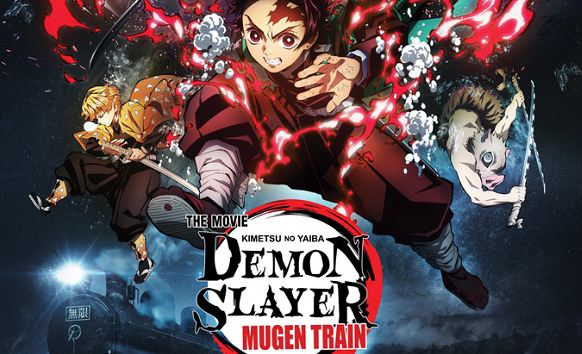 9. The Girl Who Leapt Through Time

It’s an anime with romance and sci-fi theme based on a 1967 best-selling sci-fi novel by Yasutaka Tsutsui.

Makoto, Kosuke, and Chiaki are the film’s main characters, all in high school. They live a normal high school life, caring about things like love, school, and choosing a career. One day, Makoto finds out she can go back in time after being hit by a train and miraculously reappearing right before the accident. 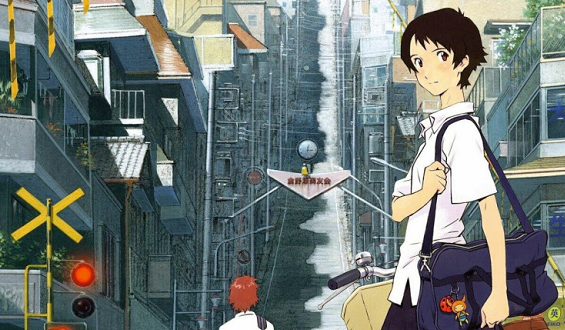 If you're just getting started with anime, Geeks Nation highly recommends that you watch these first. All of these films are among the best in the genre, and they are beloved by anime fans worldwide.

What are the best anime movies for you? Please let us know in the comment section below.

RELATED: Best Manga To Read: 7 Of The Best Series Of All Time