Are you on the lookout for the best IO games of all time? If that’s the case, you’ve landed at the perfect place. Here, Geeks Nation have compiled a list of the top best 10 IO games to play for free. You can play these games on your desktop or mobile device, play them offline or with other online gamers. 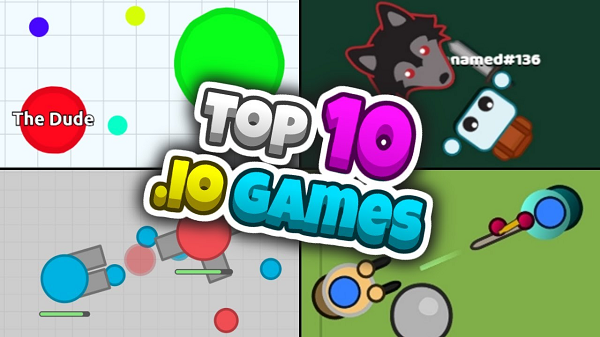 What are .IO games?

To be honest, it’s kind of tricky to exactly define ".io games." But to put it simply, the closest IO games meaning can be interpreted this way: An io game is a free, browser-based, multiplayer, casual game with minimal graphics and few mechanisms.

The popularity of.io games has skyrocketed in recent years, and it’s understandable. As mentioned recently, io games are free to play, and there is no installation required when playing this type of game. These are two of the primary reasons why io games have grown in popularity in the past few years. 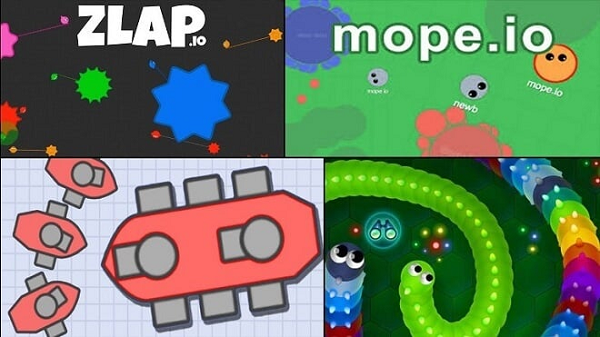 Agar.io is undoubtedly one of the most famous IO multiplayer games available.

In Agar.io, players control a circular cell that hunts for smaller static cells to consume. At the same time, other players also control rival cells, with which you have to compete for food. Make sure to eat smaller cells and get bigger while also avoiding cells that are larger than yours.

Well, if the rival cells are larger than yours, you face the risk of becoming food if they capture you. And here's where things start to get interesting: the size of your cell determines how quickly you move. In other words, the larger the cell, the slower it can move. 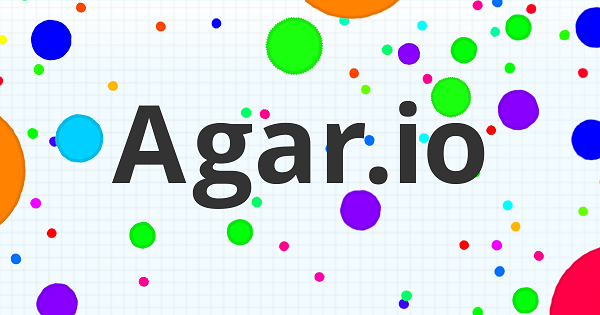 Diep.io, despite being an older.io game, is still regarded as one of the best. This is a tank game set in a two-dimensional arena.

So, players join Diep.io as tanks with the goal of controlling them and destroying obstacles and enemies in order to gain points and upgrade their vehicles. 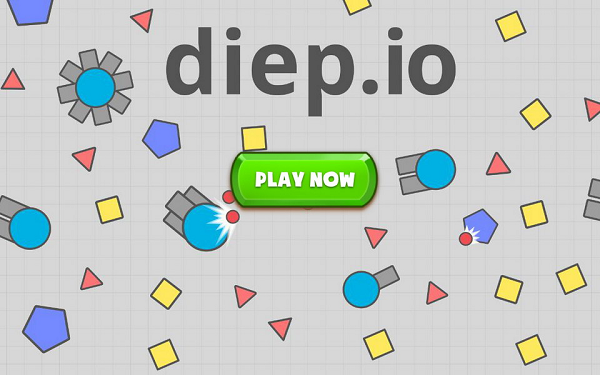 Have you ever heard of or even tried the game Flappy Bird? If you were a fan of this game title, you might find Flappyroyale.io so familiar or even want to play it right away.

The developers of Flappyroyale.io have created a new type of experience based on Flappy Bird’s old formula. Joining the game, players will control a bird, and the goal here is to fly through pipes of different lengths without bumping into any of them. 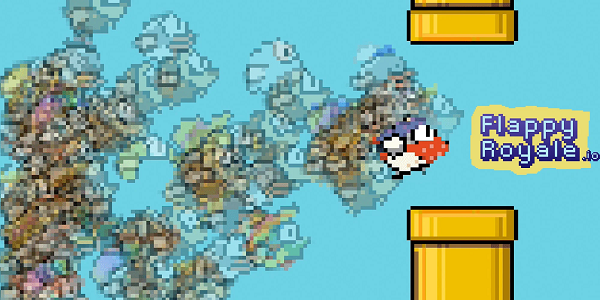 Taking inspiration from the legendary classic game of Snake, Slither.io lets players dive into the vibe of the old “Snake” so perfectly. As in the game, you will slither all around the map eating glowing orbs and then grow in size and earn points.

Moving skillfully or carefully is a key to playing Slither.io and getting the highest points. Also, try your best to not get touched by other snakes.

Similar to Agar.io, Slither.io is a simple and intuitive game, but with a cute aesthetic. 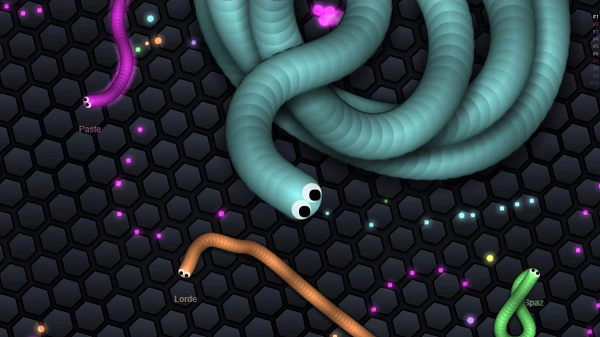 If you enjoy math and puzzle games, 2048.io is the game for you. The game lets you slide tiles of the same number together to merge them into one, doubling the value of the original number.

You can play the game on either a 6x6 or a 4x4 grid. The objective here is to make a 2048 tile. To win the game, it’s necessary to plan your move precisely since the board might quickly get full of useless titles that have little chance of being merged. 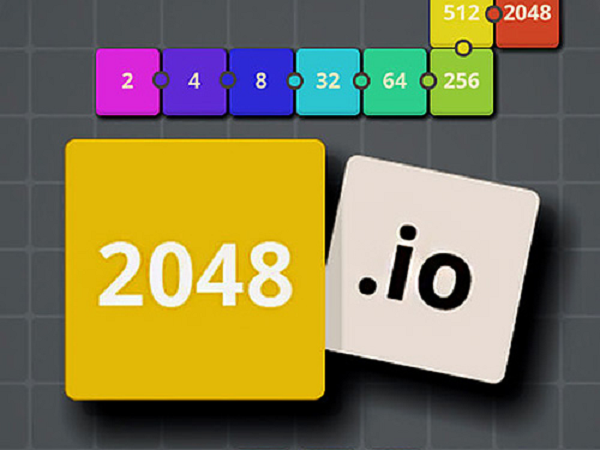 Skribbl.io is another great free IO game to try. It is a simple but quite addictive game that takes the form of a classic "draw and guess" game.

In Skribbl.io, you will need to draw something, and other players have to guess what you’re drawing. The game will give you three possible words to draw. Opt for one of these three and draw it as quickly as you can.

When others draw, you also need to guess the word. And of course, the faster you are, the higher scores you will get. 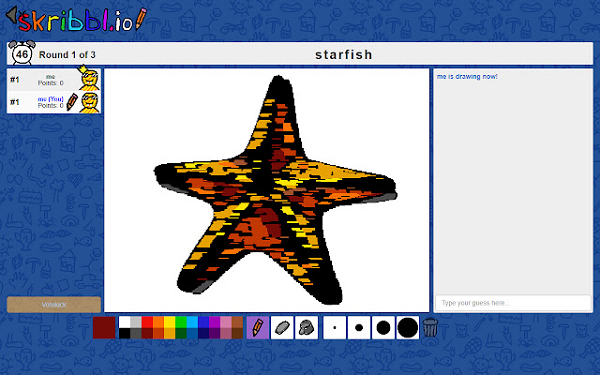 Tetris, a game that has been around for a very long time, is recreated faithfully in Tetris.io.

Tetris.io is a puzzle game for multiplayer in which players compete against one another to see who can remove the most blocks in the shortest amount of time.

There is also a mode called Marathon that you can play for fun and relaxation.

Tetris.io has lots of players who have a great deal of experience playing Tetris. That can make the competition fierce. But anyway, it’s still one of the greatest IO games of 2022 to try.

Speaking of great draw-and-guess IO games, Gartic.io is also a big name. Well, in this charades-style game, players will take turns drawing designated words and then having others guess what it is.

Playing Gartic.io, you and your friends can create a room and play the game based on any subject, including flags, food, Minecraft, animals, objects, and others.

One more great thing about this IO game is that you can play it in your preferred language. 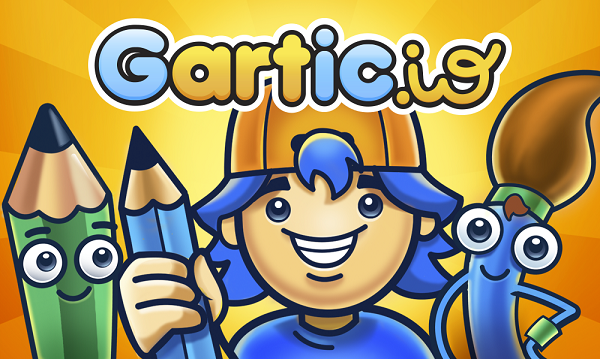 In Deeep.io, players can change into different fish and animals, find food, and swim through the deep and shallow parts of the ocean.

Every fish and animal has its own abilities and skills. For instance, if you play as a clownfish, you can hide in anemones without getting hurt. They are also optimized for different types of biomes. This gives players a lot of options as they move around, hunt deep sea beasts, as well as discover what the seas have to offer.

At some stages throughout the game, players can also change their fish (certain species are capable of plunging to the darkest depths of the playable area). 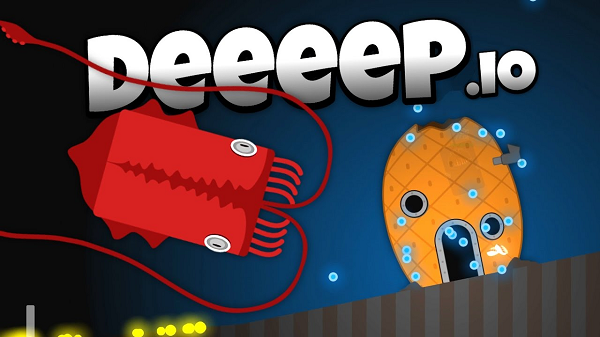 If you're looking for an IO game in the same vein as zombie games, then Zombs.io is a must-play.

The player’s goal in Zombs.io is pretty simple: build a base, establish defenses, gather resources during the daytime, and, most importantly, fend off the hordes of zombies for as long as possible.

Waves of zombies will get bigger and stronger, so you'll need to improve your weapons and walls to keep playing for a long time.

Though it is impossible to list all the io games in the world that are great to try, Geeks Nation would like to provide you with a list of additional options; let's take a look.

RELATED: Best Of The Best Games For Nintendo Switch

That’s all about the best free IO games to play in 2022 that we would love to share with you via this post. Which one is your favorite? Which one do you want to play right now? Don’t forget to let us know in the comment section below!