Best manga to read: 7 of the best series of all time

If you are new to manga and looking for the best manga to read, or if you’re simply curious about what manga series are the best of all time, then this article is for you. 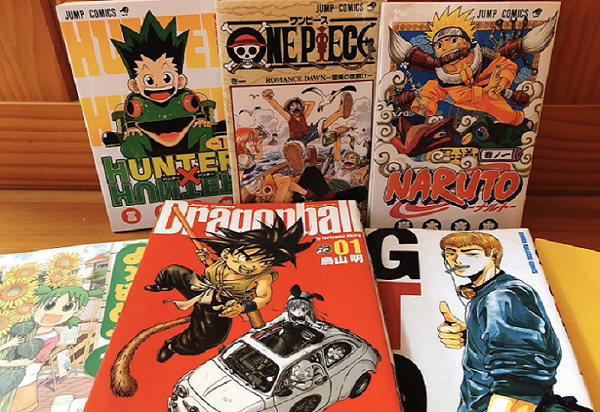 In fact, there are thousands and thousands of manga series to choose from, including action, adventure, mystery, fantasy, romance, and many other genres.

It's never easy to narrow down the best manga of all time. Anyway, Geeks Nation would like to share with you seven of the best titles of all time.

Best manga to read of all time

When it comes to manga, One Piece is practically legendary. It was first published in Weekly Shonen Jump in 1997. One Piece has a total of 102 volumes, each with its own chapter. Eiichiro Oda, who writes and does the artwork for the series, is keeping it going.

In 1999, an anime series based on the manga was released under the same name. Over 500 million copies of One Piece have been sold since the series' initial release, making it the most popular manga of all time.

The plot revolves around a young boy named Monkey D. Luffy, who aspires to become the pirate king. He sets off in search of "One Piece," the mysterious treasure. The manga follows the story of Monkey D. Luffy's journey as he goes on many adventures and meets both friends and foes along the way. 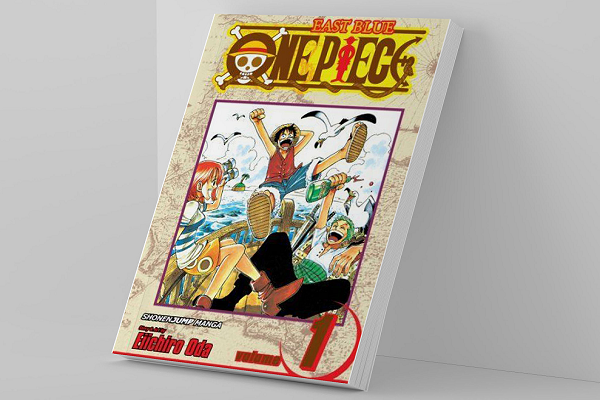 The Dragon Ball series by Akira Toriyama had its debut in 1984. From 1984 until 1995, Dragon Ball was published in parts in Weekly Shonen Jump.

The series was inspired by the Chinese novel "Journey to the West," which was written in the 1600s, combined with components of Hong Kong martial arts films.

The series tells the life story of the hero Son Goku from childhood to adulthood as he becomes a master of combative techniques.

When Son Goku is a youngster, he spends his life a long way from civilization. But everything is changed when he meets a little girl named Bulma and gets urged to join her mission of wandering the world in search of the seven circles known as the Dragon Balls. 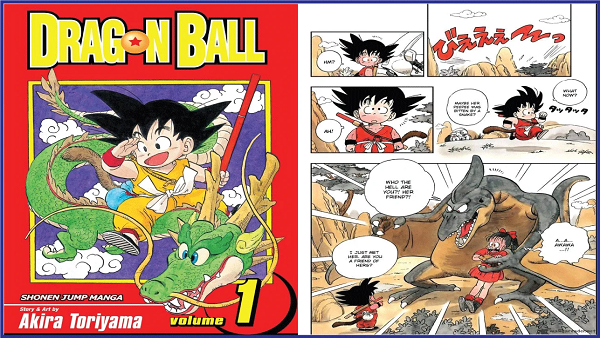 Another best manga to read is Attack on Titan, which is extremely popular all over the world.

It came out for the first time in September 2009 in "Bessatsu Shounen Magazine" and continued for 12 years with a total of 34 volumes. Attack on Titan finally came to an end in 2021. The manga was also turned into an anime that premiered in April 2013.

In the manga, Eren Yeager is a young boy who lives in a walled-in dystopian country and tries to protect the people from the Titans that live outside. These "Titans" are huge species that look like humans and often attack and eat humans. Eren decides to get rid of Titans after seeing one eat his mother. He then joins the Survey Corps, a branch of the military that goes outside the walls to fight Titans and protect the people of their country. 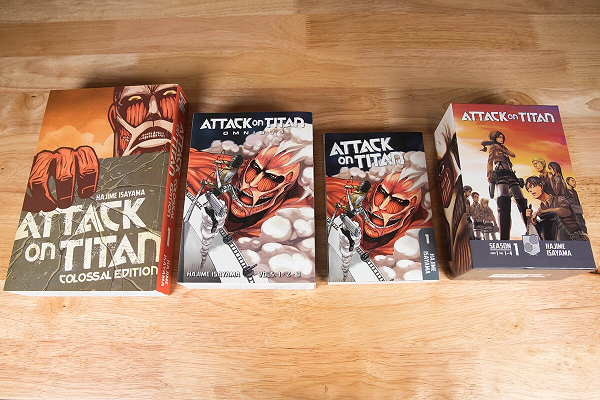 The year 1999 marked the first publication of Naruto in the magazine "Weekly Shonen Jump." The manga was written and drawn by Masashi Kishimoto. It has a total of 72 volumes, and in 2007, it was made into an anime. Since the first release, more than 250 million copies of Naruto have been sold. Without a doubt, Naruto is not only one of the best manga to read but also one of the most influential manga titles of all time.

The manga is mostly about an orphaned boy, Naruto, with a dream of becoming the best Hokage in the village. Naruto grows up and trains to become a ninja together with his friend Sasuke, who later turns to the dark side. But Naruto doesn't give up on his friend and always tries to lead him on the right path.

The next one in this list of the best manga to read is Bleach.

Bleach is a manga that started in 2001 in the magazine Weekly Shonen Jump and went on until 2016. KBTIT did both the writing and the illustration for the manga. It has a total of 74 volumes and was turned into both an anime and a live-action movie.

The story is about Ichigo Kurosaki, a young man who gets the powers of the Soul Reaper by inheriting them from Rukia Kuchiki. Due to the newfound responsibility thrust upon him, Ichigo Kurosaki transforms into an unwilling guardian of both spirits and humans alike. 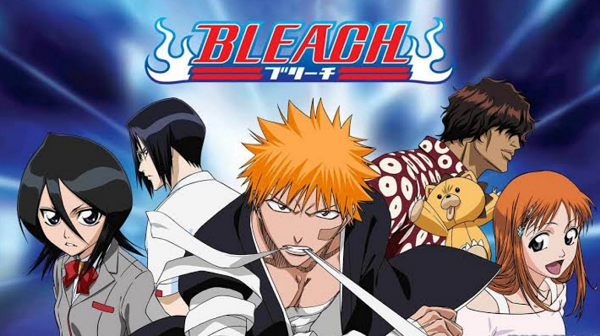 Written and illustrated by Fujiko F. Fujio, the manga Doraemon was first serialized in 1969. Shogakukan published the series from 1970 to 1996. Up until now, Doraemon has been one of the best-selling manga series of all time.

The manga is about Doraemon, a robot from the 22nd century who is brought to the present by Sewashi (Nobita’s great-great-grandson) to keep clumsy Nobita from making his biggest mistakes. This way, Nobita will not get into trouble that can affect the future. Doraemon’s mission here (with his gadgets) is to make sure Nobita does not get into trouble unnecessarily and ties a knot with Shizuka as planned.

Together, Doraemon and Nobita, as the closest friends, go through lots of adventures and deal with Nobita’s troubles, including troubles at school, troubles with classmates, and more. 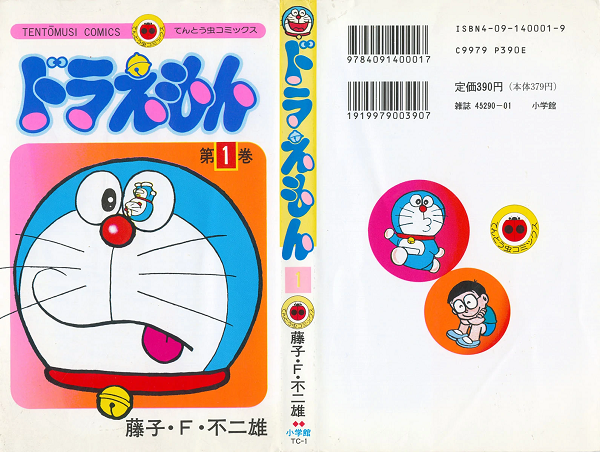 The manga One-Punch Man was published by One. Its first publication was in 2012.

In One-Punch Man, Saitama, a young man who used to be just like everyone else, trains himself to become a superhero. Unfortunately, he's gotten so strong that he can now beat anyone with just one punch. Even though he is joining a group of superheroes to protect the world from monsters and supervillains, Saitama is bored because he seems to face no challenges. 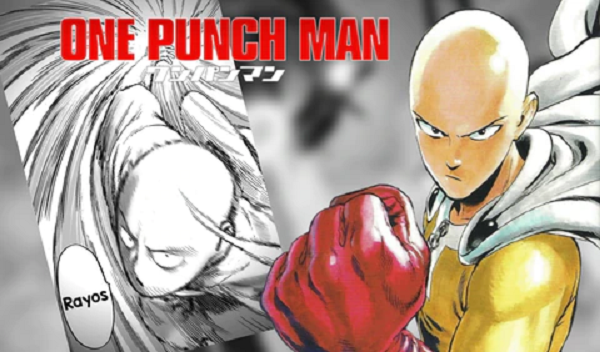 These are just a few of the best manga to read that Geeks Nation would like to share with you through this article. Together with them, there are still so many great manga series beloved all over the world, such as Crayon Shin-chan, Astro Boy, Monster, Jujutsu Kaisen, Fullmetal Alchemist, etc. What manga series is your favorite? Don’t forget to let us know in the comment section below.

RELATED: Best Apps To Read Manga For IOS And Android