Fortnite has been around for more than five years. The game was launched in 2017 and quickly became so successful. These days, Fortnite is widely recognized as one of the best battle royale games ever made.

In Fortnite, one of the most intriguing aspects of the game has been the skins and the number of skins that players can unlock and purchase from the store.

Indeed, there have been so many skins in Fortnite during the last five years that it's hard to keep track. So, how many skins are in Fortnite altogether?

Fortnite now has skins for almost anything, from a walking banana to Darth Vader.

As of July this year, Fortnite had a total of 1393 skins available. This figure includes skins from a variety of categories, such as Item Shop skins, Battle Pass skins, and Crew Pack skins. It also contains any skins acquired for free during special events.

Among the 1393 skins in Fortnite, many of them could only be unlocked during certain seasons, and others haven't been in the Item Shop for years, so it's likely that you'll never be able to see all of the skins in the game.

And it’s worth noting that the term "skins" should be synonymous with "outfits," since the total amount of "cosmetics," which includes gilders, back blings, wraps, pets, and banners, is much greater.

So far, Fortnite has launched 6716 cosmetics. This covers not just the 1393 outfits but also banners, wraps, and loading screens, among other things. 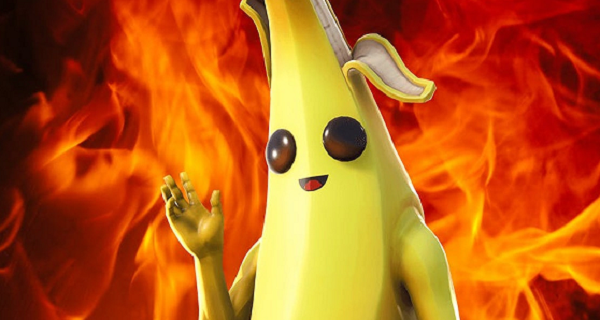 RELATED: How To Get Free Skins In Fornite

What Fortnite skins are most popular?

Do you know what the first-ever skin in Fortnite is? It’s the Skull Trooper, which appeared in the Fortnite item shop shortly after the game’s release. If you still have this skin now, you truly are, well, an "OG" player.

Back to the question: What Fortnite skins are most popular? Well, in 2022, some of the most used skins in Fortnite are: 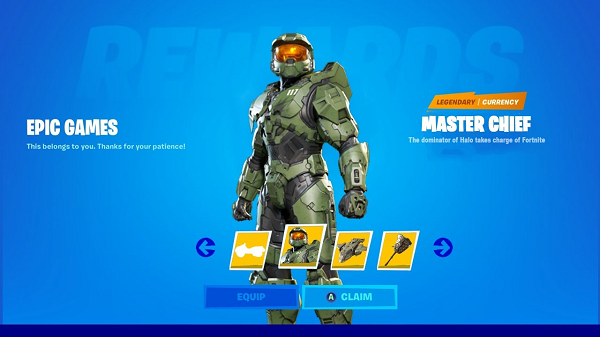 Do skins provide competitive advantages in the game?

Fortnite skins are simply cosmetic and decorative, and their owners gain no competitive advantage by using them. Regardless, players enjoy spending on skins since it’s a way for them to show off their playstyle, wealth, expertise, and experience.

Anyone having a Black Knight or Golden Agent Peely outfit, for example, is considered to be a tryhard and a veteran.

One more thing is that skins vary in price according to how rare they are. For instance, while uncommon Fortnite skins cost 800 V-Bucks (Fortnite’s in-game currency), rare Fortnite skins are priced at 1,200 V-Bucks, and legendary ones can cost up to 2000 V-Bucks. 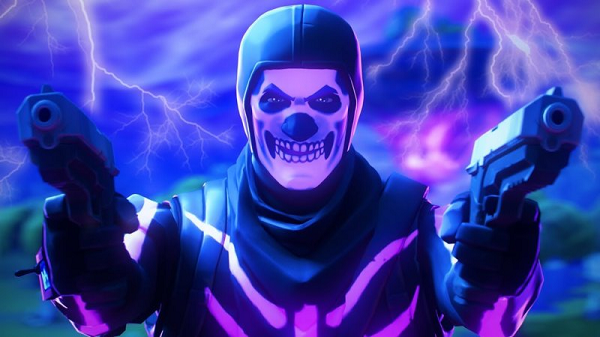 RELATED: Why Is Fornite Not Working Or Loading & Ways To Fix

Now we know how many skins are in Fortnite in 2022. In total, nearly 1400 skins are available. When breaking that number down, since the game's release, there have been about 23 skins added per month, on average.

And that’s all for this post; Geeks Nation hope you like it. Thank you for reading! If you have any questions, let us know in the comment section down below.