GTA 5: How To Dodge A Punch In Melee Combat

If you're a newbie in GTA 5, you're probably wondering how you can improve your combat skills, as you'll need them to be good at the game.

Even if you are only vaguely familiar with melee combat in real life, you must understand the significance of dodging. It is an important part of combat because it reduces the likelihood of injury. This article will show you how to dodge in GTA 5. Keep reading and check it out! 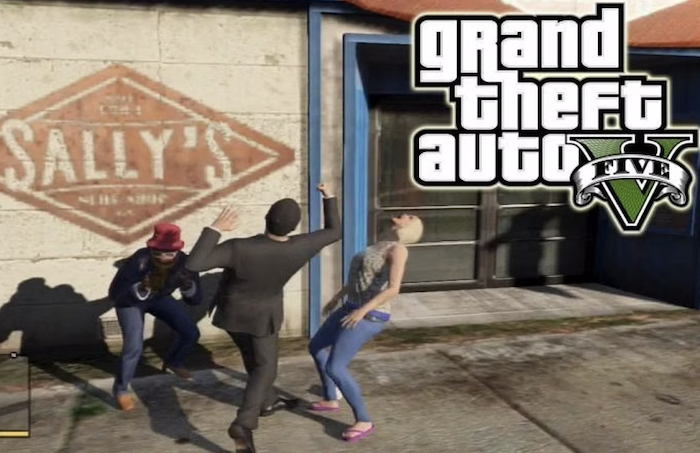 How to dodge a punch in melee combat in GTA 5

Step 1: Keep an eye on the opponent's movement.

To avoid punches in GTA 5, you must pay close attention to your opponent. If you are not currently throwing a punch, you can dodge by pressing the dodge button. If you weren't in a brawl, this is the same button that would allow you to jump. If your dodge is successful, you can then counterattack with a quick punch of your own.

Melee combat in GTA 5 is, to put it mildly, difficult. You should concentrate your efforts on a single enemy. Typically, this is the same button that is used to aim a weapon; bumpers on controllers, right mouse on keyboard. This will cause your character to swing for the fences, but in the opposite direction of your opponent. It will also make it much easier to avoid your opponent's attacks.

Step 3: After dodging the punch, press "R" to punch your opponent.

Right-click and hold your mouse for a while to lock in on your opponent. Make sure your attack is perfectly timed and catches your opponent off guard.

Additionally, the game includes some melee weapons, such as a knife and a bat. The difference in damage is substantial. Bring a knife to a fist fight if you're allowed to. You can still dodge or strike as usual, but you'll deal legitimate damage, which can help you clear an encounter.

Extra tip for dodging in GTA 5

You can avoid any attack, so if your opponent launches a series of attacks at you, you can avoid them all. You can also counterattack by pressing X (Xbox 360/One) or O (PS3/PS4) on your controller. You can effectively avoid the punch by doing this.

This advice applies to both Story Mode and Online Mode, so feel free to apply it to dodge a punch in GTA 5. However, you should be aware that running up to someone with your fists out will almost certainly result in you being lit up - especially in Online Mode.