How to play Stumble Guys on Chromebook

Stumble Guys is a popular battle royale game inspired by Fall Guys and is taking the top of most download games in the mobile gaming scene. Just like Fall Guys, in this game, players must overcome a series of obstacles and survive round after round of escalating chaos. Stumble Guys game is only available on certain platforms. With this guide, you will know how to play Stumble Guys on Chromebook.

How to play Stumble Guys on Chromebook 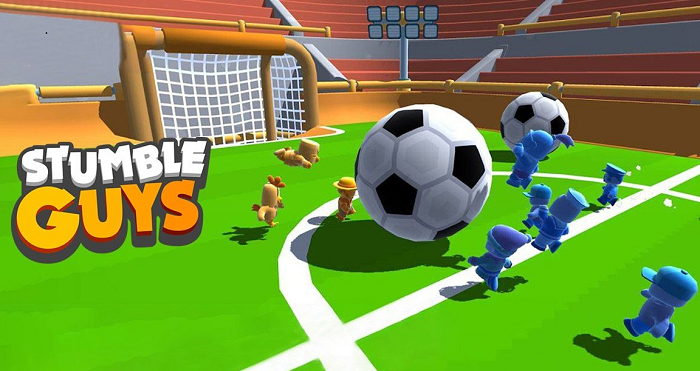 The best way to play the game on Chromebook is to use Bluestacks. It's a free emulator that allows users to run Android apps on their Mac or Windows PC. You can use this app to run most Android apps.

Wait for a few seconds until the download is completed.

Open the Bluestacks app and type Stumble Guys into the search bar.

Tap on Stumble Guys and install it.

Go to Bluestacks home screen and open the game.

Now you can enjoy the game for free. It's just that simple.

While Bluestacks is a great program that lets play any Android games on Chromebook, Mac, and PC, it still contains some bugs that need to be fixed. For example, sometimes you can't play the game because of actual game updates and you have to wait for a fix. However, these don't happen regularly. So if you don't mind those errors, just give it a try.

How to play Stumble Guys

In this multiplayer knockout party game, up to 32 players join a battle royale and take control of a jelly bean and compete in different mini-games. The goal of these mini-games can be different. In some levels, you have to run to the finish line as fast as possible or work with your teammates to win. And those who don't meet the game requirements will be eliminated. The last player to survive is the winner.

During the game, players have to run, jump, climb, dive, and perform different actions to survive. Stumble Guys has rapidly gained its popularity and is currently dominating the mobile charts. Millions of players have downloaded and played the game. You can read this post to get to know all about Stumble Guys.

- Party mode to play with friends

- Different skins and animations to unlock

Stumble Guys is now available on Android, iOS, and PC. If you want to play it on your mobile devices, just head to Google Play Store or App Store and download the app. On PC, you can download the game from Steam. It's completely free.