Lots of skins have been available in Fortnite over the years, including both free skins and paid ones. Many of them are considered rare items that players can never see in the game again once these skins leave the shop.
Wonder "What are the rarest skins in Fortnite?" Below are the top 10 rarest Fortnite skins that are worth checking out; let’s take a look now! 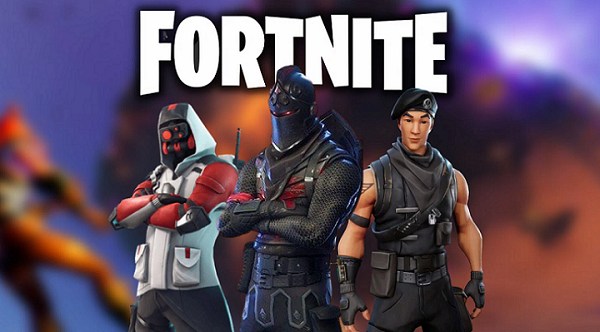 The Galaxy skin was released in August 2018 as a cross-promotion between Epic Games and Samsung and is no longer available.

Without a doubt, this item is so rare and extremely difficult to have. It is only available to owners of the Galaxy Tablet S4 and the Samsung Galaxy Note 9.

To get it, players would have needed to download the game from the Galaxy Store and then play a Fortnite match on the Galaxy Tablet S4 or Galaxy Note 9. 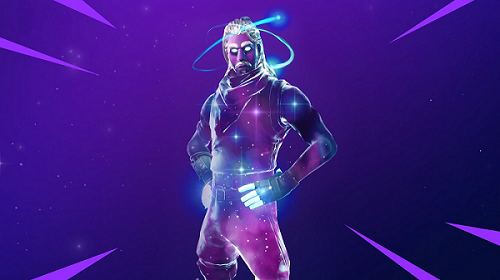 Back in November 2017, Special Forces was first introduced in Chapter 1 of Season 1 and was available for purchase from the game’s Item Shop for up to 1,200 V-Bucks.

On January 24, 2019, the skin reappeared one more time but has been absolutely absent since then. 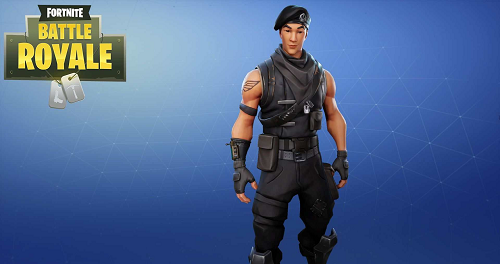 Omega, especially Omega with accent lights unlocked, is one of the most difficult Battle Pass skins to obtain in Fortnite. It came out in Chapter 1 of the Season 4 Battle Pass and can never be bought again.

In fact, only a few players successfully unlocked Omega, and even fewer were able to unlock Omega with all of its accent lights since, well, the task was kind of almost impossible.

After players unlocked Omega, they had to finish more requests before the season ended to have a completely upgraded Omega. 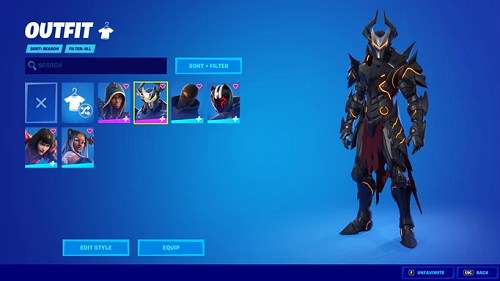 Renegade Raider's design may not be very unique when compared to more recent skins, but it is popular among long-time players of Fortnite. 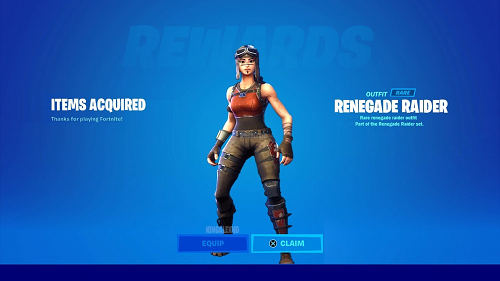 The Aerial Assault Trooper skin, like the Renegade Raider, predates the release of the Battle Pass, and it was only available in the Item Shop in Chapter 1 Season 1 after players reached Level 15.

To get the Aerial Assault Trooper in Season 1, players had to reach level 15 and spend 1,200 V-Bucks. 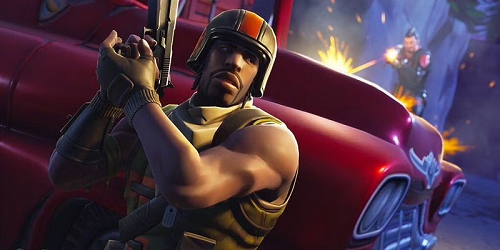 One of the rarest Fortnite skins is nothing but the Black Widow Outfit. It’s also among the very first Marvel skins to be available in Fortnite.

To be more specific, this iconic Black Widow skin was first introduced to Fortnite in 2018 as part of the Season X event tied to Marvel Avengers: Endgame. It hasn't been in the store at all since May 2019. 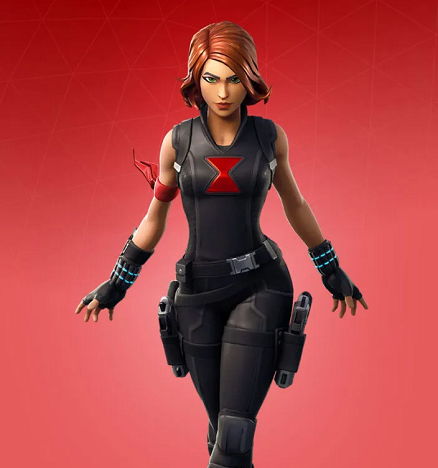 RELATED: How Many Skins Are In Fortnite In 2022?

The Black Knight skin, coming out as a part of the Fort Knights set, is also one of the rarest Fornite skins. It was initially available in December 2017 only for players maxing out the first-ever Battle Pass in Fortnite (in Chapter 1 Season 2 of the game). For players to get this skin, they had to get the Battle Pass to level 70.

Another skin in Fortnite that fans could only obtain by purchasing an expensive device was Double Helix. This one was only available in the Nintendo Switch x Fortnite bundle, which came out in 2018 as a limited-edition Switch console.

To obtain the Double Helix skin, players had to enter a DLC code that could be acquired only through the purchase of the console. 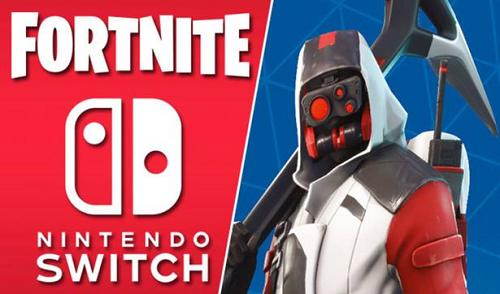 Three years ago, in 2019, Fortnite and Honor partnered on a promotion. Accordingly, anyone buying an Honor View 20 smartphone would receive an Honor Guard skin code to use in the game.

Though the skin is still available to obtain, it’s so rare to see it in Fortnite. This is because the cost is incredibly high, along with the fact that a huge portion of users are loyal to brands like Apple and Samsung. 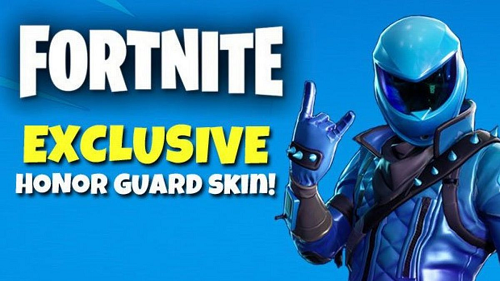 Players could get this skin only by buying the Samsung Galaxy S10 before September 2019. Unlike some other promotional skins, IKONIK looked really unique, and players wanted this skin for its aesthetics as well.

However, as of September 2019, the skin was no longer available. Though it’s impossible to unlock IKONIK now, it has always been one of the coolest exclusive Fortnite skins ever made. 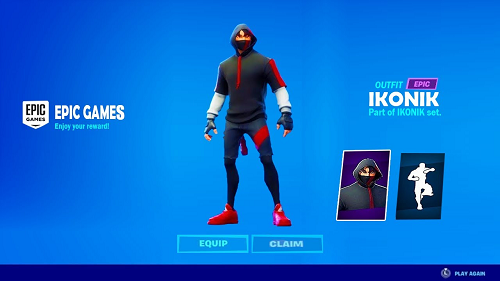 Above is a list of 10 of the most unique and rarest Fortnite skins that Geeks Nation would love to share with you via this post. Did we miss anything? Don’t forget to share your thoughts in the comments section below.

RELATED: Why Is Fornite Not Working Or Loading & Ways To Fix