All about Stumble Guys: Gameplay, Features, Graphics, Maps, and More

Stumble Guys is a multiplayer battle royale party game, where you will have to race with up to more than 30 other players dashing through chaotic obstacle courses.

Find it intriguing? Want to know more about the game, from Stumble Guys initial release date to its gameplay and game features, how to play the game, and more? Check out this post now, and Geeks Nation will let you know all about Stumble Guys! 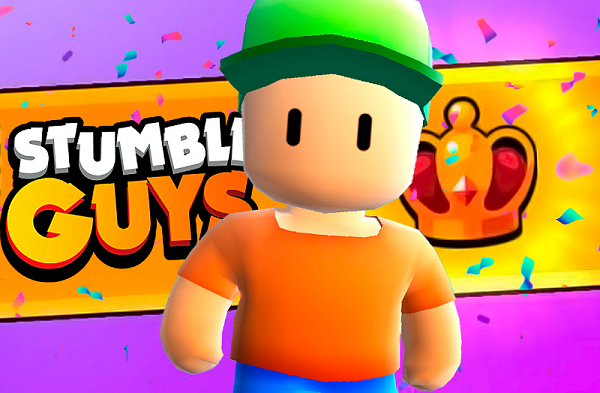 Developed by Kitka Games, Stumble Guys is a massively multiplayer game that allows up to 32 players in an online match. Here, they need to race against the others across the obstacle course and reach the finish line as fast as possible.

So, when did Stumble Guys come out? Well, the game was released on October 7, 2021. That means it’s been more than a year since its initial release date, and the game has gained a lot of popularity all over the world.

Colorful aesthetics and the fun-to-play gameplay are among the big reasons why Stumble Guys is famous and loved by lots of players. When entering a match, you will likely feel like you're in another world with beautiful scenery and kind of fun yet hard challenges.

Now, the game is available on iOS and Android. It’s also playable on Windows and MacOS. 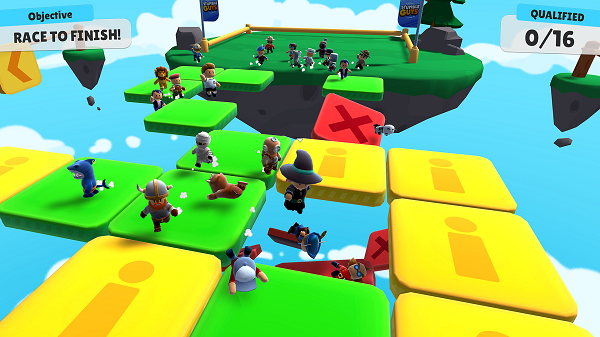 Stumble Guys is regarded as a clone of Fall Guys, and some people often call it something like "Fall Guys for mobile devices." For that reason, it’s no surprise that Stumble Guys is so similar to the game that it takes inspiration from in terms of gameplay. It offers a wide range of minigames, with the goal of being the last player alive at the end of the match.

- Party mode to play the game with friends 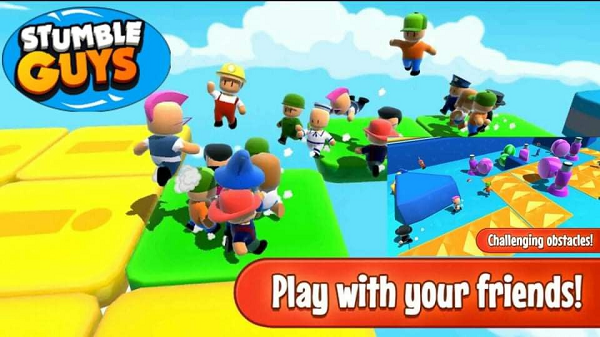 To be more specific, there will be up to 32 players participating in a match where all of them have to run, dash, dodge obstacles, and slide past rivals to finish a race and try to be the first one to reach the finish line.

However, achieving this goal is not as simple as it sounds because you will have to battle against a group of individuals whose objective is to make you lose so that their opportunity to claim victory will, of course, be higher.

The game is truly competitive, and only a few players can move on to the next round. So, to stay alive and win the game, you should be more strategic and make use of helpful tips and tricks on how to win Stumble Guys. Try your best and do not stumble, guys! 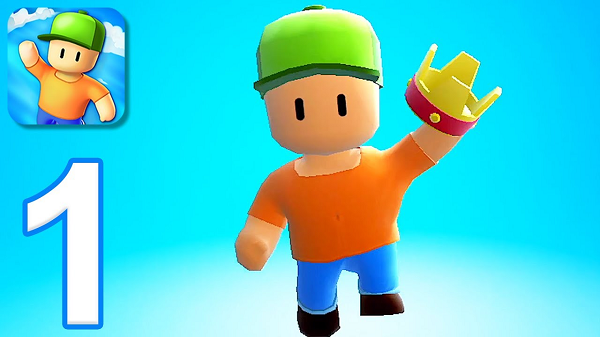 There are a lot of small characters in Stumble Guys. All of them come with their very own set of features, skills, and abilities. The character you choose will have a superpower, which can be initiated and activated by collecting the necessary elements while running.

Different maps to play in

Stumble Guys offers a wide range of maps to play on, with each having its own hurdles and puzzles designed beautifully. Players can unlock different maps in Stumble Guys and play the game on them. 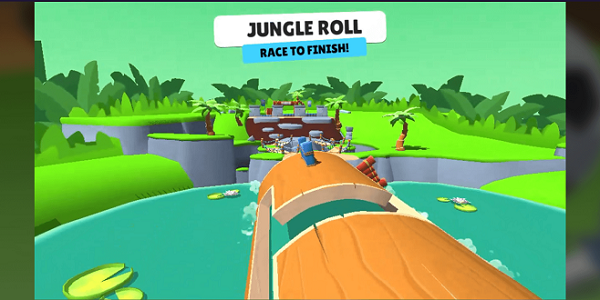 RELATED: Stumble Guys vs Fall Guys: Which is Better?

Thanks to its standout graphics and color selection, the whole of Stumble Guys' gameplay feels more like a kind of inflatable fun house than just a game arena full of hard challenges and obstacles. 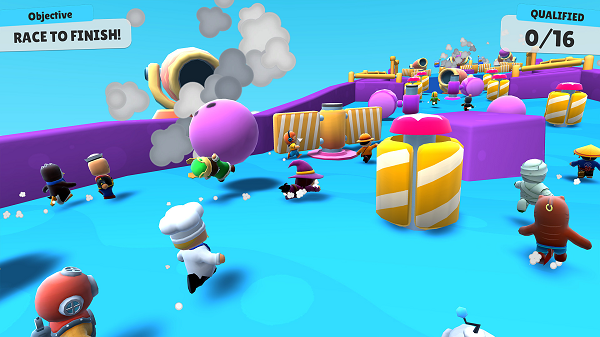 There is nothing much to say about the music and sounds of Stumble Guys. Generally speaking, the music is chaotic and keeps up with the game's fast pace. Well, the gaming experience is likely to be boosted a lot if the game adds more fun or adventurous music.

The combat in Stumble Guys is basic and can be locked using specific emotes.

That's easy to understand since it is a super simple game to play as compared to other battle royale games. Everything players need to do here is either complete specific objectives or run to the end to not get eliminated. There is no shooting or anything like this in this funny game.

Currently, there are just 3 different "combat" emotes in the Stumble Guys game, including: Punch, Grab, and Slide. And here's how to grab and punch in Stumble Guys.

Stumble Guys offers a considerable quantity of customization features. The game lets you change everything about your character. You can change their hairstyles, skin tones, body types, clothing, and more. Each thing costs money, which you can get by playing games and winning. 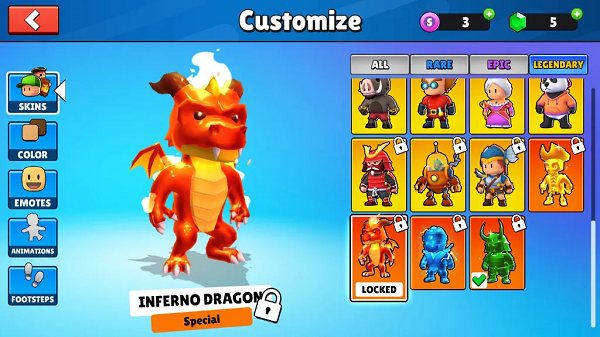 So, what are the controls of Stumble Guys?

Regarding the controls and how to move the characters, there is a joystick and a jump button on the screen that let you move left, move right, jump, and more. It's all very simple and easy to use.

If you play the game on a PC, you can use the WASD keys or arrow keys to move, the spacebar to jump, and press "G" to access the emotes menu. 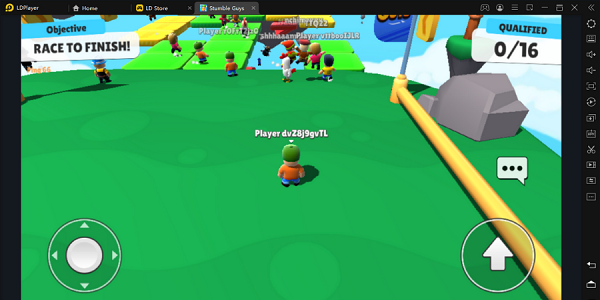 Is Stumble Guys free to play?

Yes, that’s true. You can download and play the game without paying any fees. It’s available totally free on Android and iOS.

But it’s worth noting that Stumble Guys also includes purchases and micropayments in its stores. For example, for £4.99, players will have 1000 gems and the removal of ads. (But don't worry, there are different tips on how to get gems in Stumble Guys for free.)

Is Stumble Guys worth trying?

Stumble Guys is free to download from the Apple Store and Google Play, and 100% free to play as well.

The game is fun yet challenging enough, with a unique kind of gameplay. Stumble Guys also boasts fantastic graphics, which may make you fall in love with the game at first glance.

Well, if you find all of these factors so intriguing that you want to give Stumble Guys a go right away, then try it now!

RELATED: How To Get Skins For Free In Stumble Guys

You have other questions about Stumble Guys? Please let us know in the comment section below!