Are there any other free games that offer similar game experiences to Stumble Guys and Fall Guys? If you are looking for Stumble Guys alternatives to play for free, then the following 7 options can be perfect choices. 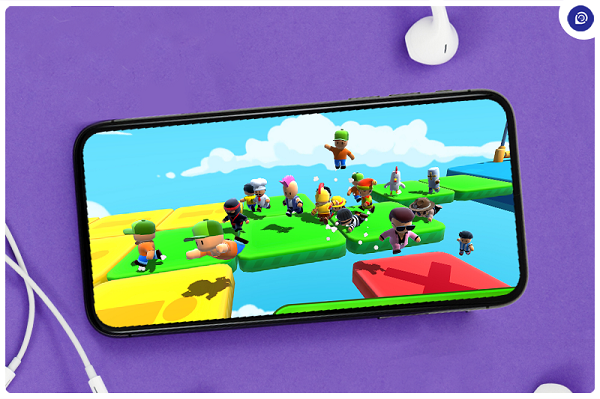 Knockout Race is a lot like the game Stumble Guys in how it is played, and up to 50 people can take part in the game's challenges.

In Knockout Race, players will have to dodge all the objects and obstacles along the way. Besides, they also kick others out if they need to be the last one remaining through every hard challenge of the game.

As compared to Stumble Guys, Knockout Race offers a greater number of challenges and scenarios. However, the graphics quality of this game seems worse than Stumble Guys and some other Stumble Guys alternatives.

RELATED: Stumble Guys Vs Fall Guys: Which Is Better?

In Fall.io – Race of Dino, players will also experience gameplay similar to Stumble Guys, but there are some differences.

Here, you and up to 49 other players have to control adorable dinosaurs in the arena with the goal of being the strongest dino. Of course, there are always obstacles and challenges placed throughout the levels of the game to discourage the players’ strength.

The gameplay of Noodleman.io is about fighting with other players and trying to survive until the end of the game without getting knocked out. It’s not easy to win, and players need to play more strategically and protect themselves while, well, kicking out other players.

Subway Surfers is more than a popular game title. Yes, it’s so popular that maybe almost every player has heard of its name or even played it at least once.

Its gameplay is about a boy who starts running on the subways to escape from a train inspector trying to catch him for painting trains. There will be lots of obstacles for him to dodge along the way.

The run is endless, so a single play can last for hours and hours until the player loses the game. 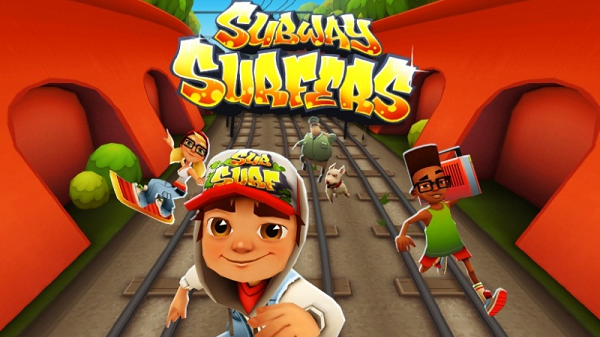 Another option for Stumble Guys alternatives is Parkour Race - FreeRun Game. As it’s a running game, the goal is to be the first person to cross the finish line without anyone else passing you.

The path players have to take to win here is not as easy as you might think because, like other games of this genre, there are obstacles and a lot of people in the way.

In Fall Run: Online Races, players will need to go through different stages, fight against various obstacles, and work with other allies as a team. Interestingly, the game also offers different modes for players to enter that feature fascinating things to do.

Well, if you are looking for a game title that is similar to Stumble Guys while still featuring fresh new gaming experiences, then this one can be a good option. 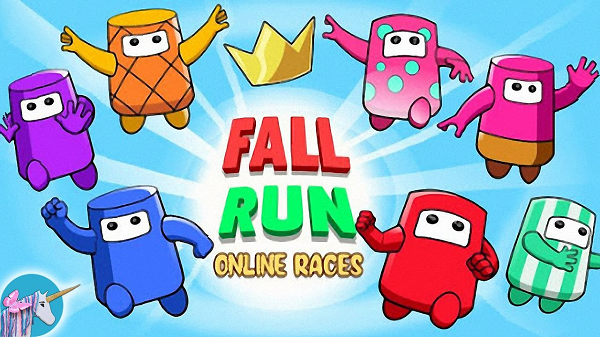 Full Race 3D is considered a hilarious mix between Subway Surfers and Fall Guys. It changes the horizontal view to a vertical one, which fits the game's fast, fluid pace.

Although Run Race 3D comes with a little customization and appears to rely a lot on obstacle courses, it’s one of the best Stumble Guys alternatives if you’re searching for a fun race to play in your spare time.

RELATED: How To Win In Stumble Guys - Tips & Tricks To Win Every Match

These are some suggestions for Stumble Guys alternatives that you may want to know. Does Geeks Nation miss any great game titles that feature quite the same gameplay and gaming experiences as Stumble Guys and Fall Guys? Please let us know in the comment section below. We always love to hear from you!