Where Is The Military Base In GTA 5

If you have no idea about the place that "doesn't appear" in the map of GTA 5, it is the military base in the game, a location that is considered "nothing inside can come out, nothing outside can come in."

In the world of GTA 5, almost all players are wandering around Los Santos, a clown version of Los Angeles, to immerse themselves in the breathtaking scenes, or even tease the cops to perform cinematic races like in the action movies. However, keeping up with those ordinary activities makes players feel bored. Actually, in this game, there are many worth-trying things to do, such as finding where the military base is in GTA 5 and breaking into one of the most mysterious and forbidden zones. 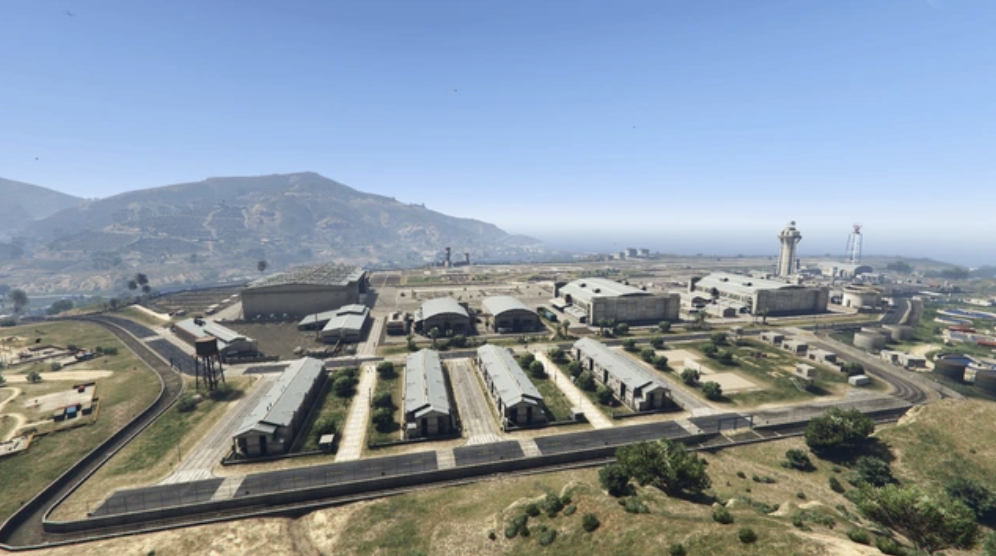 Overview of the military base in GTA 5

Where exactly is the military base in GTA 5?

The aforementioned location is the defense area of the city of Los Santos, named Fort Zancudo. For those who have no idea about it, this area does not appear on the map of GTA 5, although there is a story mission that requires the player to enter the area and hijack a helicopter. It is labeled as "Lago Zancudo", located to the west of Mount Josiah, below the North Chumash beach. However, the military base is visible on a satellite map of Los Santos. Many players had to struggle a lot to find their way into this area to perform the task. 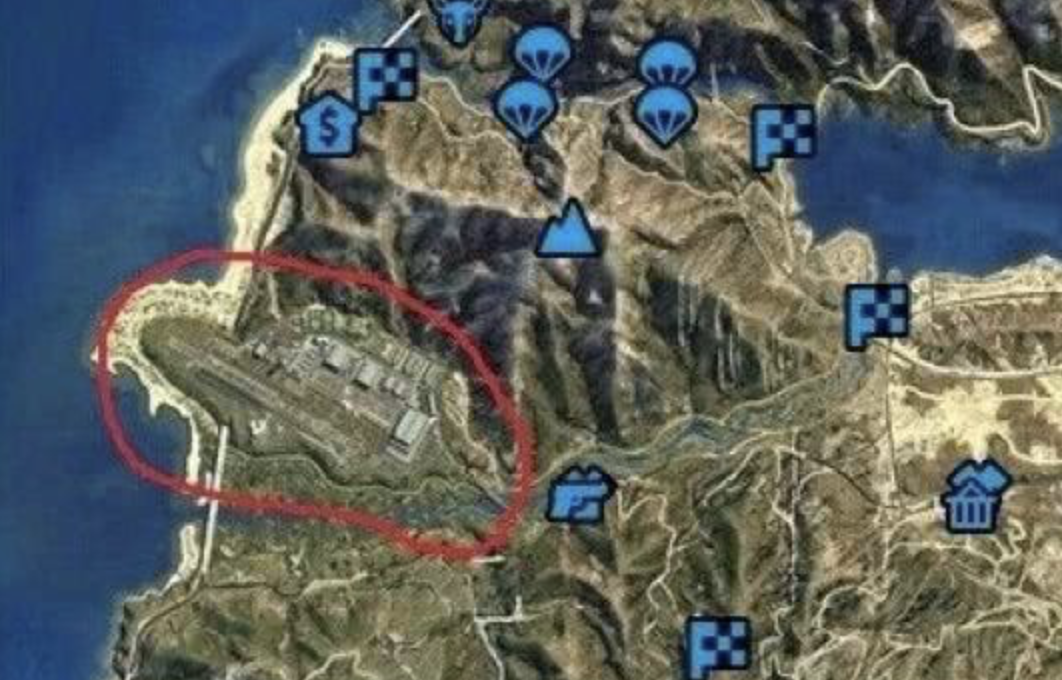 The location of military base in GTA 5 on the map

How to get into the military base in GTA 5?

You can safely drive or stroll to Fort Zancudo, but if you attempt to enter the base, the guards will use lethal force against you. Additionally, you'll receive a high wanted rating, so we do not advise it. You will be significantly outgunned even when fully equipped with lethal weaponry.

However, there are still a couple of ways you can use to get into the military base:

Jumping over the fence

You can sneak into this zone by jumping over the fence surrounding the base or by finding a small hill nearby and using it as a ramp to jump over the fence quickly.

By using a motorcycle and driving past the guards while they’re not looking, you can enter the military zone quickly. However, this method is full of dangers. You have to take the risk of facing the guards.

Jumping from a plane or helicopter while flying over Fort Zancudo

Assault rifle-wielding soldiers and Rhino tanks patrol the military installation, while P-996 LAZER fighter jets guard the airspace. The safest way to enter the base is still by parachute, even with fighter jets circling overhead. 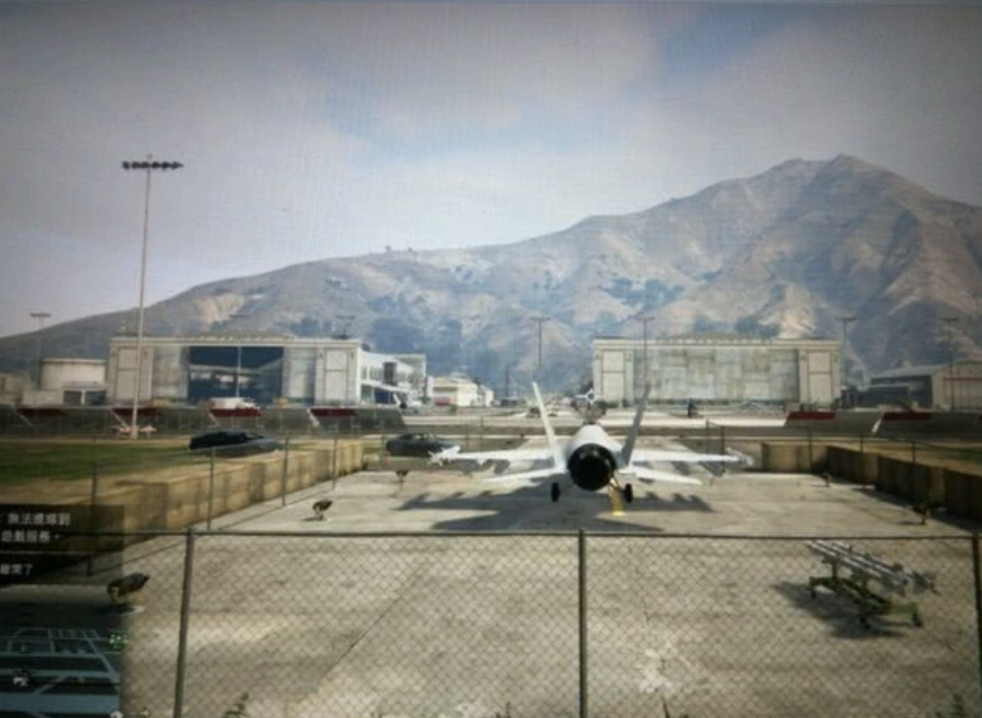 Close-up of the military base's barrier

In GTA 5, entering the Fort Zancudo military facility immediately increases the player's desired status. Since the Smugglers Run update, however, GTA Online players can purchase hangars within the military installation. This will allow them entry to the base without requiring them to reach the required level.

With this article, you may have a clear answer to the question, "Where is the military base in GTA 5"? and have no trouble entering this military zone.